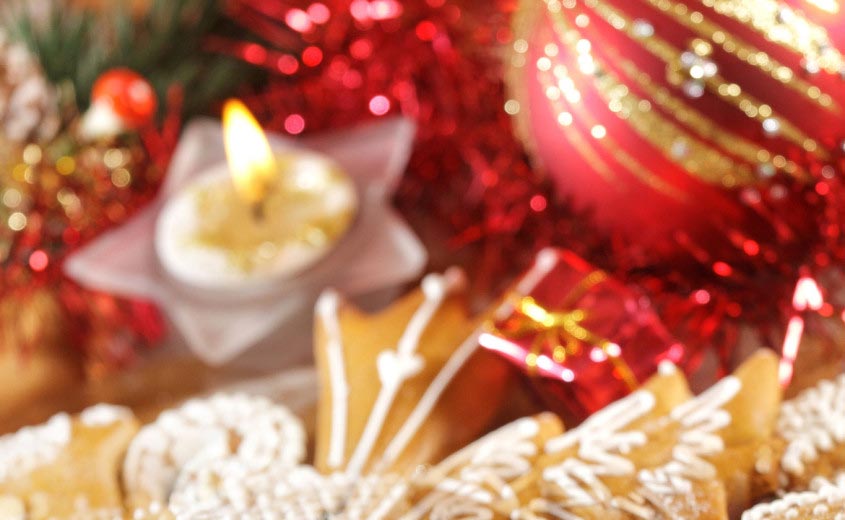 We all know Christmas cracker jokes are fairly bad but we still read them anyway. Here are our top 10: