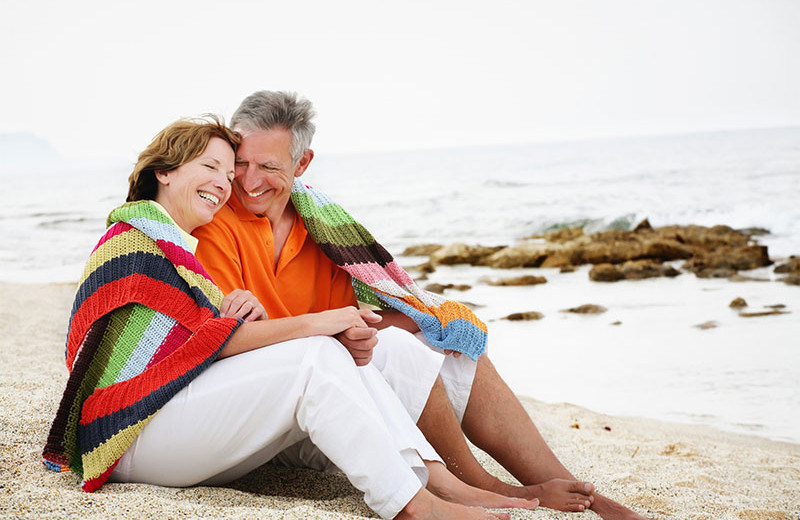 When establishing an SMSF, one important factor to consider is who will act as trustee of the Fund.  Some people may believe that the best option would be to appoint themselves as trustee and another individual with them (in the case of a sole member), as a cheaper alternative to using a corporate trustee. However,this is not always the case. While it does sound like the best option, it can prove to be a very costly decision especially when weighed up against the minimal costs of establishing a company and therefore a corporate trustee of the SMSF.

Costs of Establishing a Company

To establish a company, the cost ranges from $500 to $1000, including the ASIC registration fee. A corporate trustee for an SMSF is known as a special purpose company, so the annual review fee charged by ASIC would be approximately $45. These costs may appear to be expensive at face value, but the advantages of following this route (and appointing a corporate trustee) will ensure that the benefits of the fund are paid out according to your wishes. The other alternative can be very messy, and may cause suffering for the family members who are left behind after your death, as they argue about who gets what.

Benefits of Appointing a Corporate Trustee

One of the most important concerns for people when establishing an SMSF is who will take over control of the fund after their death. By appointing a corporate trustee of the fund, you ensure that the payment of benefits from the fund, are allocated according to your wishes. When establishing a sole member fund, you do not need to appoint a co-trustee of the fund, but appointing the wrong person could allow for benefits from the fund to be reallocated against your wishes.

What Can Happen in the Absence of a Corporate Trustee?

A case that demonstrates the importance of appointing a corporate trustee is that of Katz v Grossman [2005] NSWSC 934. In this example, following the death of his wife, Mr Katz appointed his daughter as co-trustee of his SMSF. Following his own death, Mr Katz daughter appointed her husband as co-trustee of the Fund, but her brother challenged the appointment. The court held that the appointment was valid and the superannuation benefits were paid solely to his daughter, rather than according to his wishes for them to be shared equally between his son and daughter.

Had Mr Katz used a company as the trustee of his Fund, making himself the sole director and sole shareholder, his daughter would not have been left in control of the Fund after his death but rather, would have been both his daughter and son, the legal representatives based on his Will.

Another case that demonstrates the importance of having a corporate trustee of an SMSF is that of Wooster v Morris (2013) VSC. Mr Morris remarried, but had two daughters from his previous marriage that he wanted to receive his superannuation benefits from his SMSF. He and his new wife were both members and trustees of his Fund. Two years before his death, Mr Morris made a binding nomination that on his death, his superannuation benefits would be paid to his two daughters.

Following his death, his current wife appointed her own son as co trustee of the SMSF and upon obtaining advice that the binding nomination was invalid, they appointed a company controlled by the wife. This company decided to pay Mr Morris superannuation benefits to his wife against his Will, and not to his daughters. His daughters embarked on extensive litigation and succeeded in proving that the binding nomination was valid. But all of this could have been avoided had he retained his superannuation benefits in a separate Fund, and appointed a company as trustee of the fund. His will that appointed both his daughters as his Executor would have left them in control of payment from the Fund.

Other benefits for appointing a corporate trustee can be seen in the case of the death of one spouse/partner. In this example the surviving partner would not need to consider who to appoint as a co-trustee as all assets would remain registered in the name of the company, which continues as trustee.

These cases demonstrate the importance of making the right choice of an appropriate trustee for an SMSF, highlighting the benefits of seeking advice when planning for the future of the estate.

If you feel like you need support in making your way through the uncertainties and tough times ahead, or simply have a question or want more information, please contact PJS Accountants on (07) 33903177 or click here to contact us.

Where Does Your Super Go When You Die?
Call Now Button Scroll to top