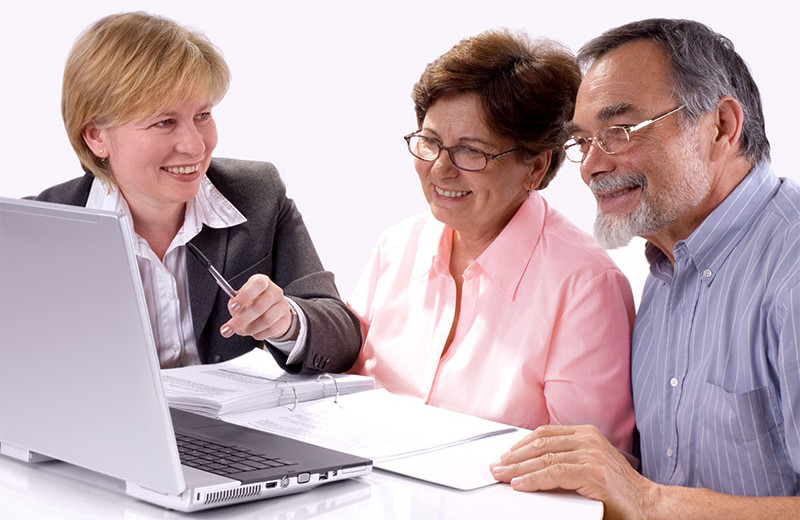 Many people believe that it is a given that superannuation does not become a part of your estate unless you make it a part of your Will, but this is not always the case. The importance of taking care of all of the details before you die is an important part of having your affairs in order, regardless of when you think it might happen.

As a general rule, the superannuation goes directly to the nominated beneficiaries of the Fund and not to the estate, on your death, but a recent case that went to the Supreme Court, demonstrates that this is not always the case.

What If You Die Intestate (without a Will)?

James tragically died intestate, at the age of 40, survived by his mother and father who had separated when he was 5, and divorced less than 2 years later. Normally when a child dies intestate, the estate is shared equally between his parents. In this case, James estate was worth about $80,000 and his super over $450,000.

At the time of his death James had lived with his mother for 30 of his 40 years (a relationship of financial and emotional dependency as James was bipolar) sharing expenses. She applied for Letters of Administration and Probate to manage his estate in the absence of a Will. As the administrator of the estate, she was obligated to  maximise the size of the estate, using the best endeavours that she could. Her lawyers had advised her that superannuation does not form part of the estate so she sought to have his Super distributed to her in her personal capacity (rather than the estate). Despite the fact that she was not a nominated beneficiary for James Super, she did so as a non-binding beneficiary on the basis of their interdependent relationship. Eventually James superannuation was paid to his mother via three different funds due to the financial and emotional dependency of their relationship.

Meanwhile, James fathers lawyers questioned his mothers intentions for his Super benefits, stating that her own self-interest was a breach of her fiduciary duties as administrator of the estate. The response that her lawyers gave was that the Super was not an asset of the estate, and the case when to court.

Because James mother had been granted Letters of Administration to deal with the estate, (making it her duty to maximise the value of the estate) the court ordered that her own self-interest should not have come before her responsibility as administrator. The court ordered that the superannuation benefits become a part of the estate and were split equally between James mother and father.

In this case, if James had a binding death benefit nomination in place for his Super to go to his mother, and a Will naming her as executor, the outcome could have been different.

Take Care of the Details Today

Regardless of when you think you are going to die, it is important to always have your affairs in order. Check who is nominated to receive your superannuation benefits when you die, and ensure that the right person is nominated according to your wishes. Ensure that you have a current Will, and update it whenever circumstances change in your life. Be aware of who you have nominated as the legal representative of your estate, and ensure that this nomination is current.

Often people will put off taking care of the details, but as the case in question has shown, there is no time like the present to sort out your affairs. So give us a call if you need help structuring your assets or managing your Super, and get it done today.

If you feel like you need support in making your way through the uncertainties and tough times ahead, or simply have a question or want more information, please contact PJS Accountants on (07) 33903177 or click here to contact us.

Status of Current Government Tax Reforms and How These Will Impact Business,...
Call Now Button Scroll to top